A KIWI THING…//??
A sight to see while cycling the Rimutaka Rail Trail today….Pig hunting cyclist 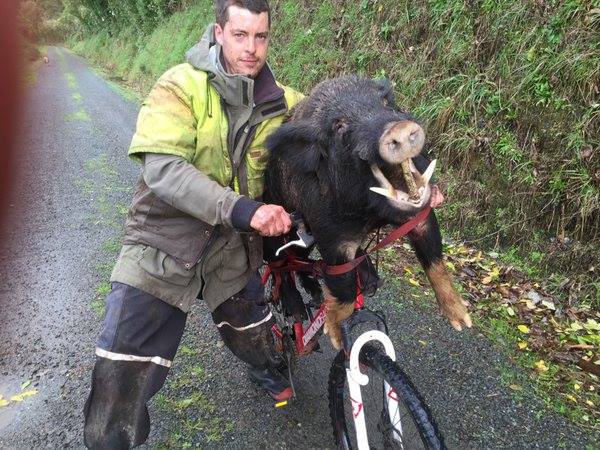 It was a case of hello pork pie for Mark Richards, of Clarks Beach near Pukekohe, and his cycling mate Larry Paterson late last week when the two set off on a ride over the Rimutaka Incline from Kaitoke.

The pair came across a sight they had certainly not been expecting, and took the opportunity to photograph it.

A hunter with a team of pig dogs in tow was wheeling out a hefty pig the dogs had bailed up and which had been dispatched — on a bicycle.

Mr Richards said the scene had added a new dimension to the cycle trip over the old incline but in his enthusiasm to capture the moment on film he forgot to get the hunter’s name.

He did, however, ascertain the pig had weighed in at about 90kg.
Wairarapa Times-Age 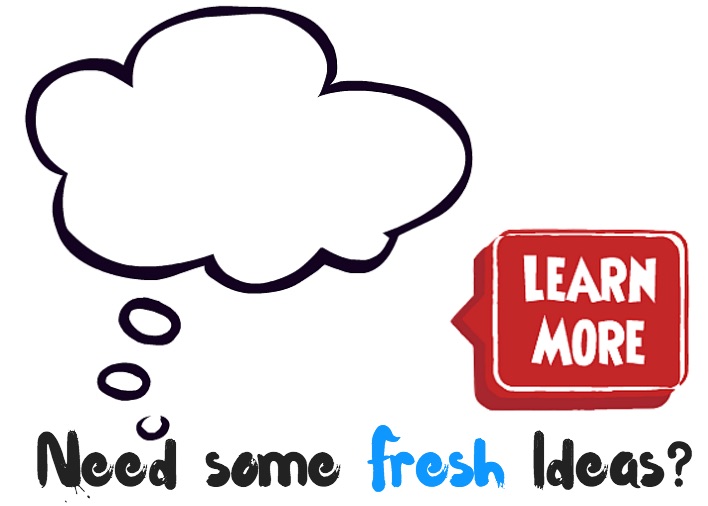 Email your interest directly to Claire